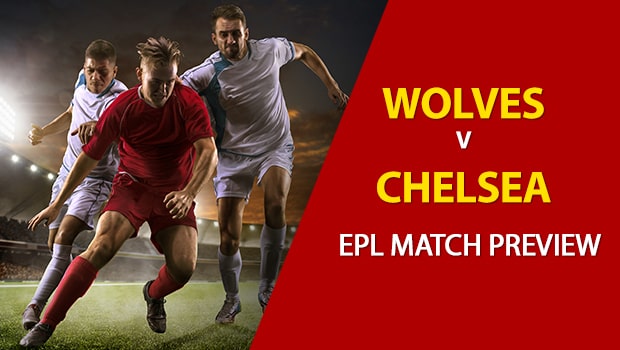 We’ve got an intriguing matchup at Molineux this weekend as Wolverhampton and Chelsea go head-to-head. Both sides are looking to get back on track with a win as the Wolves lost 3-2 on the road vs Everton last time out, and Chelsea finished in a 2-2 home draw vs Sheffield United.

Draw: Picks indicate there’s a 29.5 percent chance this matchup ends in a draw. That happens in under 28 percent of simulations, suggesting no added value on the pick.

Long Balls: The Wolves are No. 4 in the league this season in long balls, suggesting their strategy is leaning towards team play as opposed to individual drives.

Team Play: Similar note on team play for Chelsea as they’re No. 3 in the league this season in total passes. Much tougher to defend when teams are attacking via passes.

Wolverhampton either win or finish in a draw in 61+ percent of simulations.