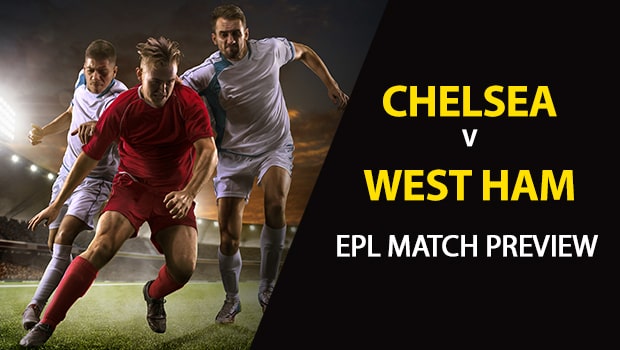 We’ve got a pair of teams looking to get back on the win column as Chelsea and West Ham match up this Saturday afternoon at Stamford Bridge.

Some Numbers: Chelsea are No. 4 in overall goals scored this season, not surprising when you consider they are No. 2 in the league in shots taken. They have the fourth-most goals from inside and outside the box.

Head-to-Head: These two sides last matched up in Premier League action on April 8, 2019 when Chelsea won, 2-0.

Tammy Abraham has a 65 percent chance to score this weekend. He averages 3.87 shots overall per sim, 1.93 shots on goal per and 1.05 goals per sim.

Average margin of victory for Chelsea in simulations is +2.39 goals.