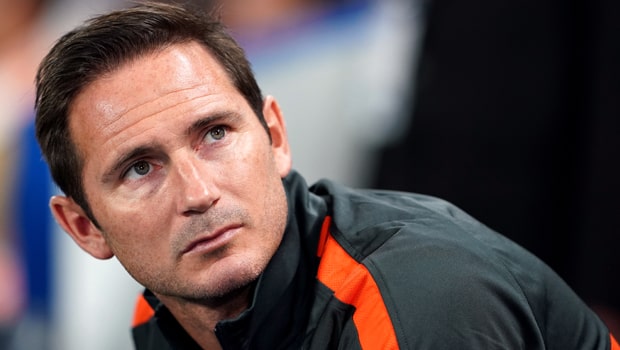 Frank Lampard’s side are set to take on European champions Liverpool on Sunday at Stamford Bridge.

The blues will be hoping to put the loss against Valencia in the Europa League opening group match as they are set to host European champions Liverpool. The Blues are suffering from an injury crisis as they welcome the Reds. Defender Antonio Rüdiger is a doubt for the tie after sustaining a groin injury. Midfielders N’Golo Kanté, Ruben Loftus-Cheek and Marco van Ginkel all battle fitness issues ahead of the tie.

Jurgen Klopp’s Liverpool side lost their UEFA Champions League group opener against a strong Napoli side as Dries Mertens and Fernando Llorente scored to inflict Liverpool’s first defeat of the season.

Both sides lost in their UEFA Champions League ties. Jurgen Klopp’s side were beaten by Italian side Napoli. The blues also lost to Spanish side Valencia but they have been worlds apart in domestic matters. Liverpool has been Terrific since the start of the season having won all their games. Frank Lampard has struggled to get consistency from his team having watched his side defeat Wolverhampton Wanderers and letting a two-goal slip against Sheffield United.

Liverpool’s penalty-shootout victory in the UEFA Super Cup was their 79th win over Chelsea, extending their lead to 16 as Adrian saved Tammy Abraham’s decisive spot-kick.

Chelsea are been hit with an injury crisis and this may play a part in this crunch tie. Expect Jurgen’s Klopp side to nick this one over the blues.