Chelsea through to Carabao Cup final after defeating Tottenham 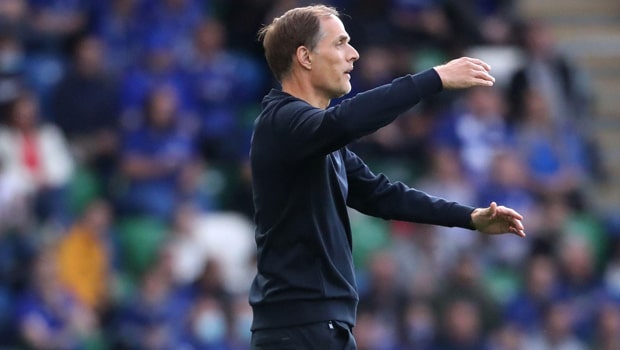 Chelsea on Wednesday evening moved into the final of the Carabao Cup when they beat Tottenham 1-0 on the night and 3-0 on aggregate. German defender Antonio Rudiger was on target in the 18th minute, and the lone goal was enough to see the blues into the final.

Meanwhile, Spurs had two penalty shouts were overturned on both occasions by VAR after the centre referee had given it.

In the end, the North London club had little to trouble their London rival with. Chelsea manager Thomas Tuchel explained that his team lost concentration in some parts of the game, but he was happy with the result.

“We’re happy with the result. In the first half, we were the better t,eam, and we deserved to be up. But we lost concentration and lost focus in the last 15 minutes of the first half and again in the second half. We were almost punished for lack of focus. We played at 90%, and that’s not our style – we shouldn’t do this. We had to work hard, and it was not our best performance – we were better in the first leg.” Tuchel said.

Chelsea will face the winner of the second semifinal tie between Arsenal and Liverpool as both teams meet on Thursday. The two teams are without key players who are either out due to injuries or Covid cases.

Senegal forward Sadio Mane and Egypt forward Mohammed Salah and Naby Keita are at the Africa Cup of Nations. While Mohammed Element, Ghanaian midfielder Thomas Partey, alongside Nicolas Pepe and  Pierre-Emerick Aubameyang are in Cameroon representing their national teams at the AFCON.

However, Liverpool now has goalkeeper Allison and Trent Alexander Arnold back from respective injuries.