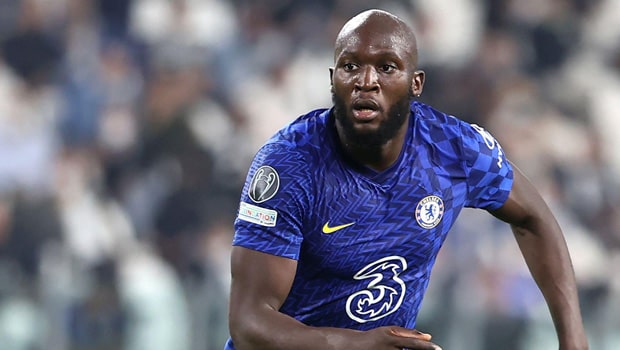 Romelu Lukaku could be a big boost for Thomas Tuchel’s Chelsea when the Blues welcome Juventus on Tuesday in the UEFA Champions League group stage.

The Belgian striker has been out of action since the second of November after injuring his ankle in the win against Swedish side Malmö.

Lukaku had scored four goals in 11 games this season before his injury earlier in the month but Tuchel indicated that the former Everton and Inter Milan striker looked Ok and was further assessed after training on Monday.

However, despite the positive report, Tuchel revealed that the striker will only feature as a substitute at most as he continues to move towards full fitness.

“Maybe we have the chance to bring back players to the squad, so maybe he has the chance to be in the squad for the last minutes, but that will be the absolute maximum we can get out of the situation right now.” Tuchel said.

Meanwhile, Germany forward Timo Werner is also on course to feature but fellow compatriots Kai Havertz is a doubt for the game.

Chelsea needs a point in their next two group games to secure qualification into the next round of the competition.

The Blues add three points behind Juventus on the table the Italian stop the group with 12 points while Chelsea has nine.

Meanwhile, it is all about the performance from Manchester United which will be the focus when they travel to the La Ceramica in Spain to face villarreal in the UEFA Champions League. Manchester United sacked Ole Gunnar Solskjaer at the weekend after losing 4-1 to Watford in the Premier League.

Manchester United are only top of the league on goal difference and they’re tied on seven points with the La Liga side.

Italian side, Atalanta and Swedish Young Boys are not far behind with five and three points respectively.