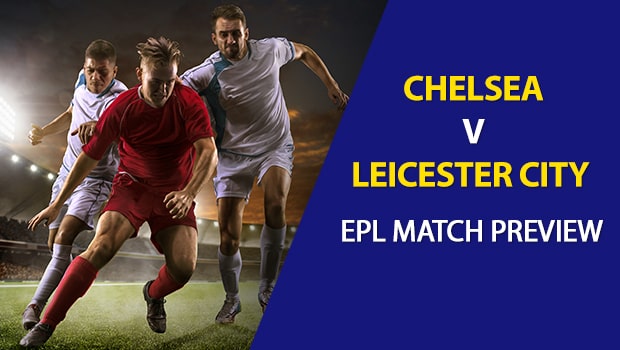 We’ve got a marquee matchup Sunday at Stamford Bridge as Chelsea and Leicester City go head-to-head, both looking for their first win of the season.

Draw: There’s a about a 27 percent chance this weekend’s match ends in a draw. That happens in 25 percent of AccuScore sims, suggesting no added value on the pick.

Season Prediction: Heading into the season, Chelsea was projected by FiveThirtyEight to finish No. 4 in the standings. Just ahead of Manchester United. They were given just a 3 percent chance to win the Premier League, though.

Head to Head: These two sides last met in Premier League action in May 2019 when they finished in a scoreless draw.

There’s a 49.7 percent chance the total combined score hits 3 goals. The average combined scores in simulations is 3.12 goals. This is a three-star (out of four) hot trend pick.