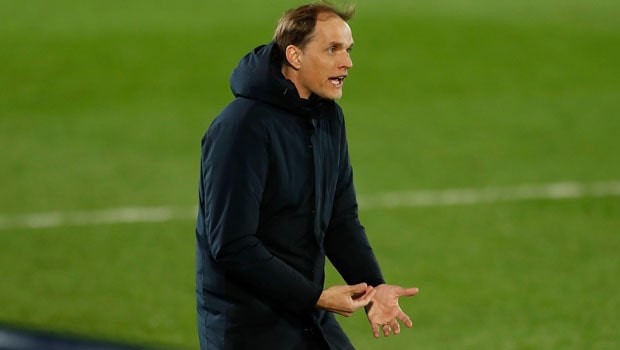 Chelsea manager Thomas Tuchel has revealed there is no need for apprehension about his contract situation stating that there is no time and no need to discuss contract extension now.

The German manager joined the Blues on an 18-month deal in January after an uncertain period under previous manager and former midfielder Frank Lampard.

Chelsea has gone from inconsistency to reaching the finals of the FA Cup final where they will face Leicester City.

The Stamford Bridge side is also on the brink of a UEFA Champions League final after playing a 1-1 draw with Real Madrid in Spain.

The Londoners will play the second leg at home on Wednesday and should they secure a final birth, it will be the second time they will play in the UEFA Champions League final after the 2012 final where they defeat Bayern to lift the title.

However, the Blues have almost everybody available for the game but the German manager disclosed that Croatian midfielder Mateo Kovacic will be out of the game due to a hamstring injury.

“Mateo will not be in the squad, Toni will play with a mask because he trained with a mask. Everybody else is in training today. Everybody is available except for Mateo Kovacic.” Tuchel said.

Meanwhile, Chelsea sits in fourth on the Premier league table with three points above West Ham United in the race for the top four.

The Pensioners have a tough finish to the 2020/2021 Premier League season with a trip to Etihad Stadium against Manchester City before a home London derby against Arsenal.

That will be followed by the FA Cup final against Leicester City on the 15th of May at the Wembley Stadium before a Premier League fixture between both sides again which precedes the season’s final game at the Villa Park.