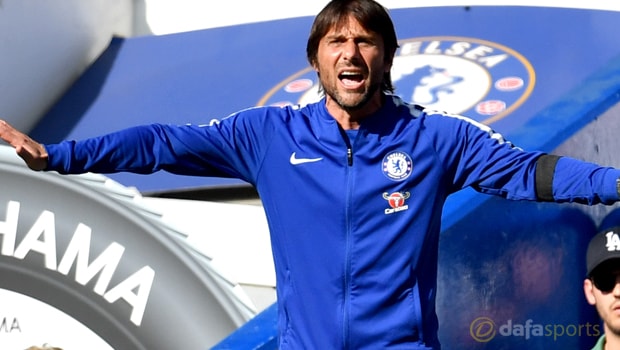 Antonio Conte has confirmed he will reveal whether he will still be Chelsea manager next season when the current campaign reaches a conclusion.

Speculation surrounding Conte’s future at Stamford Bridge has been rife over recent months, with some reports suggesting the Italian is unhappy with the club’s transfer policy.

The 48-year-old has regularly refused to discuss his future plans publicly, but he has now confirmed that his intentions will be revealed at the end of the season – after the FA Cup final on May 19.

“There are only two weeks and this season will finish and you will know if there is a different situation or not, if you see me again next season and we start again from the first game speculating about my future.”

Chelsea face a potentially pivotal end to the season, as they still have an outside chance of finishing in the top-four, although they are likely to need to take maximum points from their final two fixtures against Huddersfield and Newcastle, while they will also need either Liverpool or Tottenham to slip-up.

The Blues also have the Cup final to look forward to against Manchester United, although that fixture could ultimately prove to be Conte’s last in charge.

First up for Chelsea is Wednesday’s home clash with Huddersfield and they are priced at 1.18 to emerge from that contest with all three points, while the Terriers are available at 15.00 and the draw is on offer at 6.50.