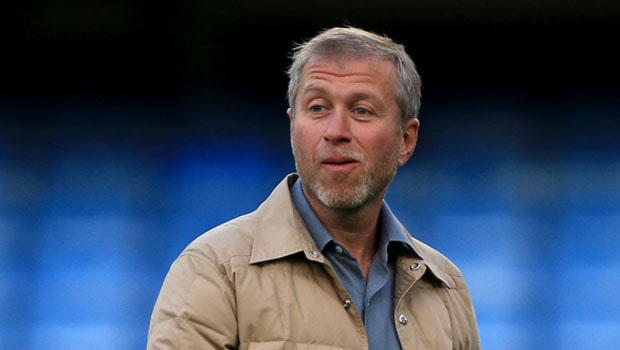 Chelsea owner Roman Abramovich has revealed that sacking Frank Lampard as the manager of the club was a difficult decision to make.

Abramovich stated this on Monday after the former England midfielder got sacked with former Borussia Dortmund and Paris Saint Germain coach Thomas Tuchel announced as a replacement.

Lampard’s sacking came after the Blues defeated Luton Town 3-1 in the FA Cup on Sunday, although the 42-year-old only won 28 of the 57 Premier League games Chelsea played with him in charge.

His sacking became imminent after winning just one of his last five Premier League games, a run of form that has seen the Blues sit ninth on the log.

Lampard joined the Blues as a coach in July 2019 after leading Derby County to the Championship playoffs. He replaced Italian manager Maurizio Sarri.

Frank Lampard played 429 matches for the Stamford Bridge side between 2001 and 2014, winning several laurels including, the UEFA Champions League and Premier League, making him a club legend.

However, Chelsea owner Roman Abramovich has revealed that Lampard’s sacking, although difficult, will not in any way affect his status at the club as an “important icon”.

“This was a very difficult decision for the club, not least because I have an excellent personal relationship with Frank and I have the utmost respect for him, He is a man of great integrity and has the highest of work ethics. However, under current circumstances we believe it is best to change managers,” said Abramovich.

Meanwhile, newly-appointed Thomas Tuchel could be on the bench for Wednesday’s League game against Wolves, as long as he tests negative for coronavirus on entry into the UK and before entry into the Premier League Club’s bubble.