Sean Dyche: ‘We must work harder’ 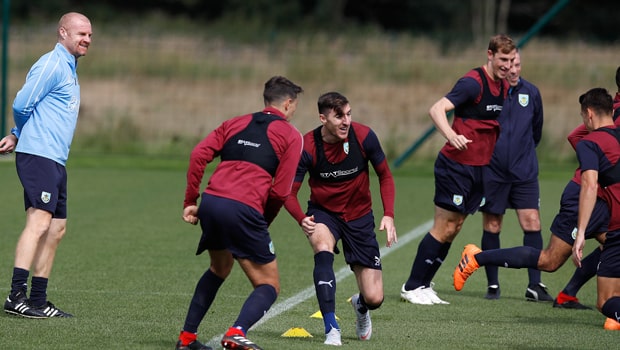 Burnley manager Sean Dyche says his team are currently being trapped in fog following their latest defeat in the Premier League to Wolves on Sunday.

The two sides met at Molineux and Raul Jimenez’s strike sealed all three points for the Midlands outfit.

The Clarets, 2.15 to be relegated, are now bottom of the Premier League after losing four of their first five matches.

Burnley have now endured the worst start to a top-flight season for 90 years but Dyche is refusing to panic.

The former Watford boss guided them to seventh last season but his squad failed to qualify for the group stages of the Europa League.

That failed attempt seems to have unsettled his squad and Dyche insists they must work harder in defence.

“They are a good side and we knew we would have to defend resolutely, which to be fair I thought we did – our ‘keeper played well. “We were a bit more like ourselves defensively.

It was a poor goal but other than that we got blocks in, were resolute and stayed in the game where we could have got something.

“But attacking wise it was nowhere near enough, not enough quality, guile and energy really. That’s got to change.

“We’re in a bit of fog at the moment, we collectively have to get our way out of that. We’ve been here before, we know it changes quickly, but we’ve got to work to make it change.”