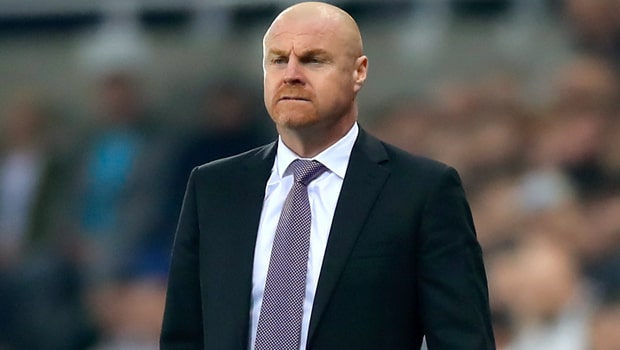 Sean Dyche felt Burnley suffered a hangover from their win over Spurs when they failed to perform in a 2-0 loss at Newcastle.

The Clarets boss has suggested their St James’ Park reverse can prove a ‘bump’ along the road in what has been a pleasing run of form since Christmas.

Defeat at Newcastle leaves them just five points clear of the relegation zone, though Burnley’s only other loss since Boxing Day was a 5-0 FA Cup defeat away at Manchester City.

Dyche was willing to forgive a flat performance, given the form shown previously by his team.

“One loss in nine has a good ring to it, in the sense that it’s a good run before that,” he told reporters.

“But we didn’t perform well in the first half, we were a bit better in the second half. “There is still more to come from us but I think generally, I have been very pleased with the performances. And not just the wins.”

Coming just four days after their dramatic late win over Tottenham at Turf Moor, he felt there was a definite after-effect for his team. “It is tough when a game comes so quick,” he said.

“We just had a big, big result against one of the top side’s and that’s a different feeling – for the town, the fans and the players.

“And I just think – not a physical thing but if that game on Tuesday was Saturday, it’s washed out the system and you get on with it.”

Burnley are 2.80 to bounce back by defeating Crystal Palace at Turf Moor on Saturday. The Eagles are 2.63 favourites while the draw is 3.20.