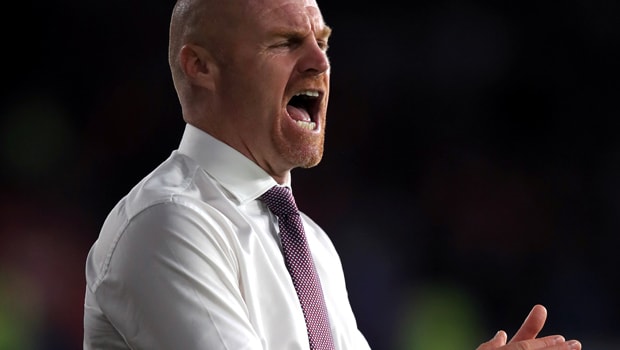 Dyche had just 17 players in his travelling party for Burnley’s trip to Turkey and they ensured the tie is still alive for the return leg at Turf Moor.

After battling past Aberdeen in the second qualifying round Basaksehir, who finished third in the Super Lig last term, were always expected to put up a sterner test.

Burnley, who can be backed at 4.50 to suffer relegation, were unable to call on injured quartet Steven Defour, Robbie Brady, Tom Heaton and Nick Pope, while Chris Wood was left at home due to an allergic reaction.

Basaksehir had the run of things on home soil but they were unable to find a way past Joe Hart, who was making his debut just days after joining from Manchester City.

The Premier League outfit didn’t create much on the night but their solid defensive showing means everything is up for grabs next Thursday.

Dyche told reporters: “I think overall, one of the more pleasing things is we had to bolt together a team and come somewhere like this where we’ve never been before and find a way of getting a result. And I think they’ve done that well overall.

“You know, it’s tough coming to a place like this, it’s new to these lads, and we’ve come with 17 players – that’s our lot.

“So I’m really pleased, certainly with the shape and attitude, on a heavy, leg-sapping, old-fashioned pitch.”