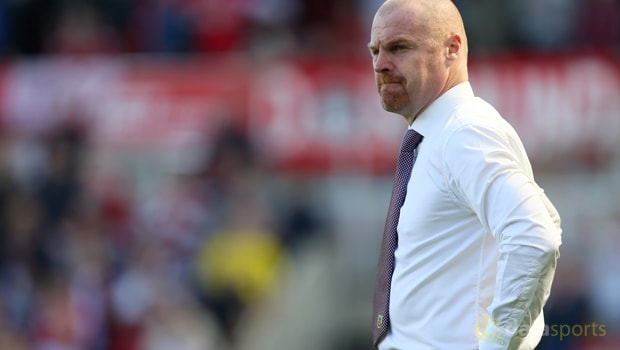 Michael Duff is doing his best to ensure Burnley’s academy players are preparing themselves for Sean Dyche’s brand of ‘mixed football’.

The former Clarets defender hung up his boots a year ago after 342 appearances in a Burnley jersey and spent last season working with the Turf Moor under-18’s squad.

It was a successful first season for the Northern Irishman as his side came within two points of taking the Youth Alliance title.

Dyche has won many plaudits for Burnley’s style of play during his tenure but Duff highlights the fact that his teams know exactly when to get the ball down and play, and when a more direct approach is necessary.

That is something that Duff is trying to instil in the next generation of Burnley players.

He told the Lancashire Telegraph: “We were trying to get a blend of good footballers.

We’re not a tippy-tappy, possession based academy team where we insist the goalkeeper rolls it from the back every time.

“We want them to make the right decision. If it’s on to play out from the back play, if it’s not don’t.

“It’s having that philosophy. The gaffer [Dyche] talks about mixed football and we’re the same, we try and do the same thing, because if they’re setting up into a really high press you don’t want your goalie playing into it, because it’s not a good decision.”

Burnley are 2.25 to be relegated from the Premier League next season.