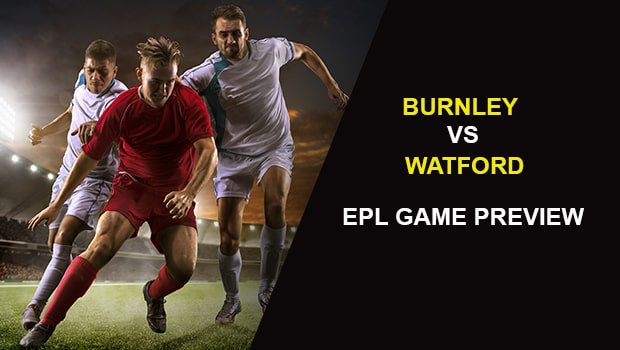 Two teams desperate for points clash on Saturday when Burnley hosts Watford in a game with potential relegation implications. Burnley is in last place in the Premier League standings with 12 points in 18 games while Watford is in 19th place with 14 points in 20 games. Burnley is coming off a 0-0 road draw against Arsenal on January 23 while Watford lost 3-0 at home against Norwich City on January 21.

Momentum: Burnley has been on a downward trend — with three losses in their last 5 Premier League games and eight games without a win in this competition.

Head-to-Head: These two sides last matched up in Premier League action on June 25, 2020 and Burnley won 1-0.

Three-star (out of four) AccuScore hot trend pick on the total in this one. Average score in simulations is Burnley 1.4 to Watford 0.57.