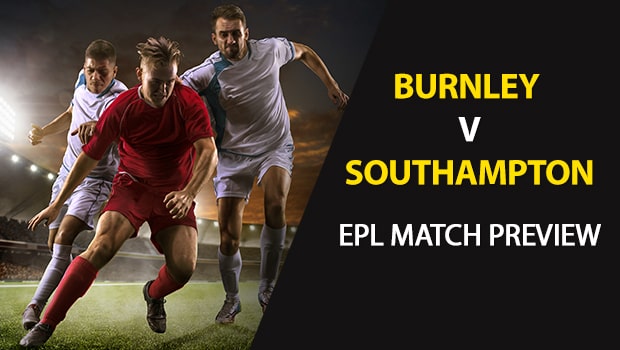 The No.15 and 16-ranked teams in the Premier League meet this Saturday in a match where AccuScore data is showing some value when compared to offshore picks.

Draw: There’s a 29.8 percent chance the match ends in a draw. There’s a draw in 29.5 percent of AccuScore sims, suggesting no added side value on the draw.

Head to Head: These two sides last met in August of 2018 when they finished in a 0-0 draw. The last two matchups have finished in draws.

Danny Ings has a 41 percent chance to score for Southampton. He averages 3.06 shots overall per sim, 1.43 shots on goal per and 0.53 goals per sim.

There’s a 37 percent chance Southampton win this match. They win over 40 percent of AccuScore sims, suggesting some added side value on the pick.