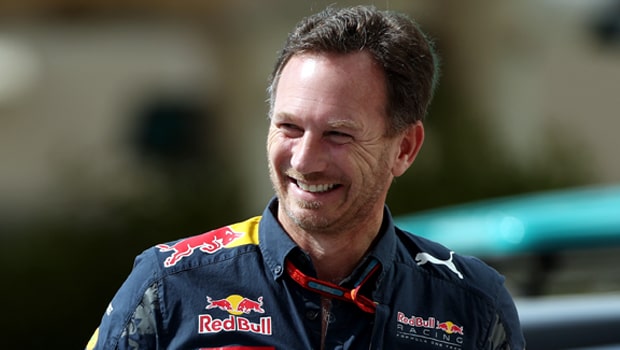 Red Bull chief Christian Horner says Pierre Gasly’s promotion from Toro Rosso was earlier than planned and will for that reason give the new driver the time he needs to bed into the team.

Australian Daniel Ricciardo, who is 67.00 to win the 2019 Drivers’ Championship, ended his five-year stint with Red Bull at the end of the 2018 season after deciding to sign a contract with Renault.

Following some deliberation, the Milton Keynes-based outfit decided to promote 22-year-old Gasly from sister team Toro Rosso for the 2019 campaign in what has been described as a bold move due to there being more experienced drivers around.

Red Bull will boast a young line-up this year with Max Verstappen only 21, although the Dutchman is one of the leading contenders to win the world title at a price of 5.25.

With Gasly making the move up quicker than expected, Horner has vowed to buck the team’s trend over recent years and give the new man a chance to settle in before making a judgement on his performances.

“I think Pierre is a very quick driver and it is up to us to give him a little bit of time to get up to speed,” he was quoted as saying by Motorsport.com.

“It is faster than we would have originally liked to elevate him into the team.

“So, Max will be very much taking on the role of the experienced senior driver and Pierre is going to have to go up against a very competitive teammate. It is not going to be easy.

“Of course it is not. But he knows what is expected of him. And in actual fact, for the team, it is a far easier scenario than it has been in previous years where we have got a clear difference between the experience in the two drivers and the expectations.”