Matt Targett: Villa on the up 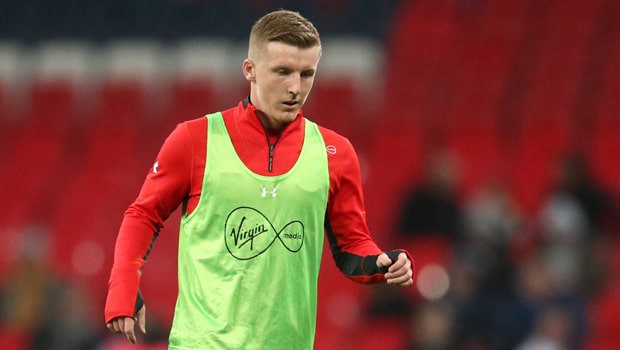 Aston Villa new-boy Matt Targett says he is delighted to have joined a “club on the up” after finalising his switch from Southampton.

Dean Smith has been quick to make moves in the summer transfer window after earning promotion to the top-flight via the play-offs last season.

Targett is Villa’s fifth signing and it’s understood they have parted with around £50million in total after stumping up around £11.5million for the left-back. He joins Anwar El Ghazi, Jota, Wesley and Kourtney Hause in committing to a permanent contract and reports claim more could be on the way over the next month.

The 23-year-old is a graduate of Southampton’s academy but failed to force his way into the first-team picture on a regular basis at St Mary’s. The England Under-21 international felt the time was right to head out in search of a new challenge and believes something special is building at Villa Park.

He told Club TV: “Aston Villa is a club on the up, definitely. “Dean, the gaffer, is building something special here.

“I have spoken to him and I’m really excited to join the club, work with him and help him in his plans to move this club as forward as it can go. “The gaffer likes to play good football, exciting, attacking football and that’s a really good fit for me. It’s perfect for me.

“To play the style the gaffer wants to play, I’m excited about it. “It’s exciting times here. It’s a massive club too. I am very impressed by the stature of the club.”

Villa are priced at 11.00 to win their opening game of the Premier League season when they travel to Tottenham, who can be backed at 1.30, on August 10, while the draw is available at 5.50.