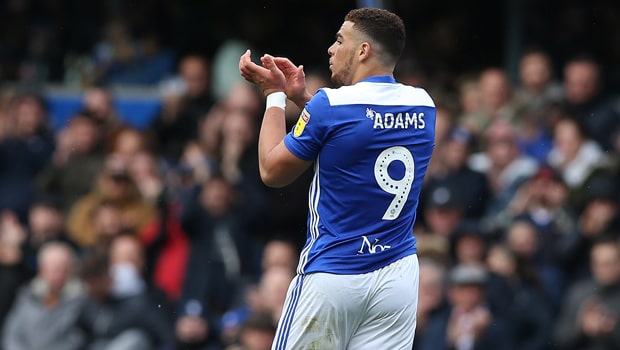 Striker Che Adams says he is ready to make the step up to the Premier League as he prepares to embark on a new challenge with Southampton.

The 22-year-old has been a top target for the south coast club, who are priced at 5.25 to be relegated in 2019-20, all summer after they failed to snap him up from Birmingham in January.

Adams’ exploits in the second tier with Birmingham last term, netting 22 league goals, led to interest from a number of Premier League sides. But it is Southampton who have won the race for his signature and Adams says the chance to work under Ralph Hasenhuttl made his decision an easy one.

Adams told the club’s official website: “I’m delighted that it has all gone through. There was interest in January but it didn’t quite go through but I’m happy now it has.

“You can see with the track history – the amount of young players they’re playing, the gaffer’s belief in the young players, the squad in itself – where the club is going to be. I want to be part of that.

“That’s something I noticed straight away. Even watching from the side when I was at Birmingham and I was watching Southampton play, I liked what Ralph did so when the opportunity came up I couldn’t say no.”

The striker started his career with non-league Oadby Town before spells at Ilkeston and Sheffield United. His move to Southampton provides an opportunity to test himself at the highest level and Adams insists he is keen to prove his worth.

He added: “It was a massive season for me last year and obviously Southampton have picked up on that and added me into the squad. I’m delighted with that and I can’t wait to get going.

“It’s a new step and there’s different players who I haven’t played with but I can’t wait for the challenge. “It’s about proving myself again and proving to my teammates that I can play with them and we can make something happen.”