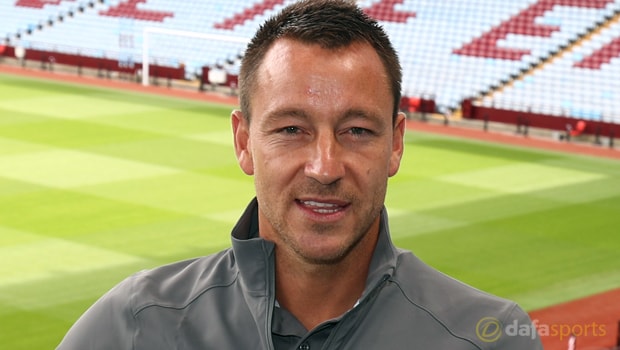 Terry became a free agent this weekend as his contract with Chelsea expired, ending a 22-year stint at Stamford Bridge.

The ex-England international has been linked with a number of Premier League clubs but it appears that Villa have won the race to secure his signature.

The Midlands club have also snared Terry ahead of their city rivals Birmingham City, who were also reportedly keen on bringing the player to St Andrews.

Terry’s contract is understood to be lucrative, especially by Championship standards, with the defender who made more than 700 senior appearances for Chelsea set to earn around £60,000-a-week at Aston Villa.

Villa manager Steve Bruce has held a number of talks with Terry since the Premier League season ended in May.

Terry is expected to fly out to the Algarve to join his new Villa team-mates on the club’s pre-season training camp in Portugal, before the new season which begins at home to Hull City on 5 August.

The former Blues skipper made his final appearance for the Premier League champions in May, leaving the field to a guard of honour 26 minutes into the game to correspond with his shirt number.

Premier League sides West Bromwich Albion, Stoke City and Bournemouth were in the running for his services but Terry will instead drop down into the Championship where he won’t face the prospect of facing Chelsea on league duty next season.