William Saliba to join Nice on loan for rest of season 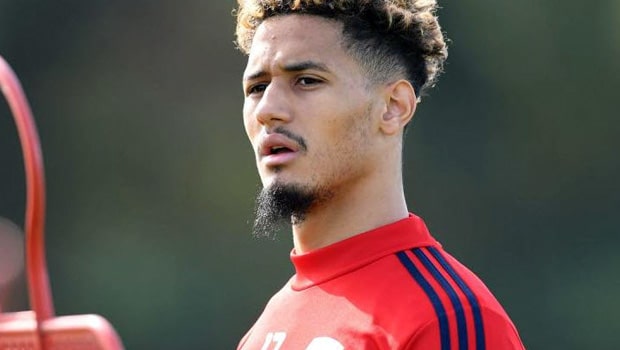 Arsenal are ready to let defender William Saliba return to the French League 1 on loan to Nice for the remainder of the season.

The French defender moved to the Emirates Stadium from Saint-Etienne in the summer of 2019 for £27m, although he spent the whole of 2019 on the same team after being loaned back immediately.

Despite returning to the Gunners in 2020 after the loan deal, Saliba has failed to make his debut for the senior team, albeit he has featured for Arsenal under-21.

This has made the French Youth International seek playing time after he was left out of Arsenal’s Europa League squad for the group stage, and a return to France is expected to give him enough playing time.

Furthermore, Nice will not have the option to buy Saliba at the end of the loan deal as manager Mikel Arteta has plans for the player as he signed a five-year deal with Arsenal.

Mikel Arteta explained the difficulty of finding playing time for the player with the quality and quantity of defenders available in his squad.

“We tried to find a way in the last few days to give him some football. I explained that he needed that transition year when we decided to buy him and send him on loan to Saint-Etienne. For many reasons, that didn’t happen – he didn’t have that transition year, and he needs to go through that. At the moment, with the number of central defenders we have in the team, we had to leave him out of the squad, which is painful.” Arteta said.

Arsenal has managed to turn around a poor start to the season with a recent improvement in form, winning all three of their last three matches.