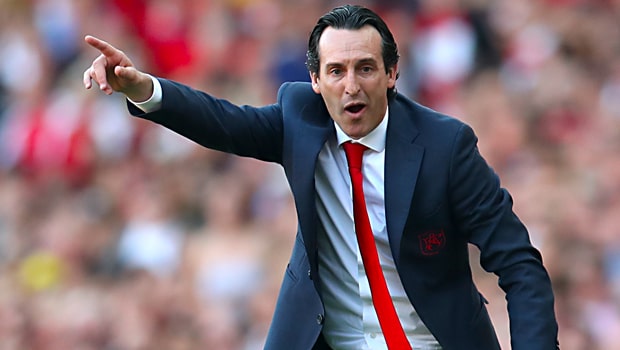 Unai Emery has called Arsenal to forget about Sunday’s loss to Leicester as they gear up for a season-defining week.

The Gunners, who are priced at 3.00 to win the Europa League, have impressed on home soil this season, losing just twice, but they haven’t been able to replicate that form on their travels.

Indeed, they have won just six times away from the Emirates in the league and have tasted defeat in six of their last nine engagements on the road.

Emery accepts that they must correct this issue if they are to enjoy a more positive campaign in 2019-20 but, for now, he is demanding a strong finish to the term.

Following Sunday’s disappointing 3-0 loss at Leicester they face a battle to secure a top-four spot in the remaining two games.

Arsenal also have a Europa League semi-final with Valencia to manoeuvre with the first leg set to be played out in north London on Thursday.

They host Brighton in the league next Sunday and Emery has stressed the importance of moving on from quickly.

Emery said: “We have two things – next week against Valencia in the Europa League, we have big ambition and motivation in this competition.

“It’s a semi-final and it’s going to be difficult also, then we play Brighton and we want to win this match.

“At the beginning of the season we knew it was going to be very difficult [to finish in the top four].

“We will continue, we will not look at the table, the Europa League is a big motivation for us.”