Paulo Sousa could be next Arsenal manager

Posted by OLADIPUPO MOJEED on December 11, 2019 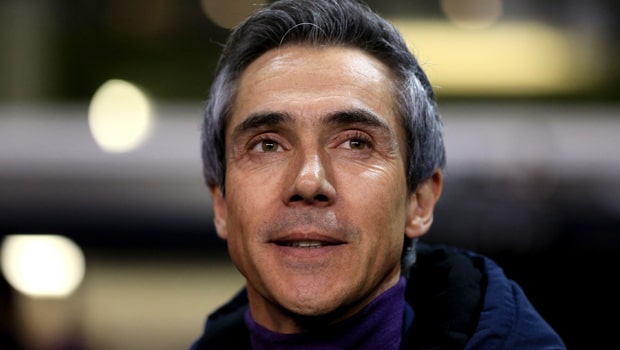 As the search for a new manager intensifies, Premier League club, Arsenal have contacted the manager of Ligue 1 club, Paulo Sousa.

It was gathered that Gunners spoke with the representatives of Sousa as the push for Unai Emery’s replacement continues.

The former PSG manager lost his job at the Emirate Stadium last month following a poor run of results that culminated in a shambolic Europa League defeat against Eintracht Frankfurt at the club’s home ground despite winning corresponding fixture 3-0.
Arsenal’s legend Freddie Ljungberg has been appointed as Interim manager with academy director; Per Mertesacker promoted to the first-team coaching set-up to assist the Swede.

Ljungberg got his first win away against fellow Londoners, West Ham having to come from behind to win 3-1 courtesy of strikes from Gabriel Martinelli, Nicolas Pepe, and Pierre-Emerick Aubameyang.

Despite securing the first win for the Gunners in 10 games, the Arsenal management is still in search of a new head coach.
Not knowing his fate, the Swede said he would speak with the club director, Edu, whom they played the game together during their playing days.

France’s top newspaper, L’Equipe, reported that Arsenal has contacted with Sousa’s management. If everything goes according to plan, Arsenal will prise him from Bordeaux by activating his buyout clause, which is reportedly around two and three million Euros.

It could be recalled that the spell of Sousa in England was nomadic. Leaving England nine years ago after spells at QPR, Swansea, and Leicester, the 49-year old Portuguese tactician took over at Bordeaux from Gus Poyet in March. He has succeeded in guiding the club to fifth place this season after signing former Arsenal captain, Laurent Koscielny, in the summer.

Sousa could land the top job, but he is far from being optimistic about his chances. Pending any eventual outcome, Sousa will still concentrate on his job in France with Bordeaux, as his team welcomes RC Strasbourg Alsace on Sunday.