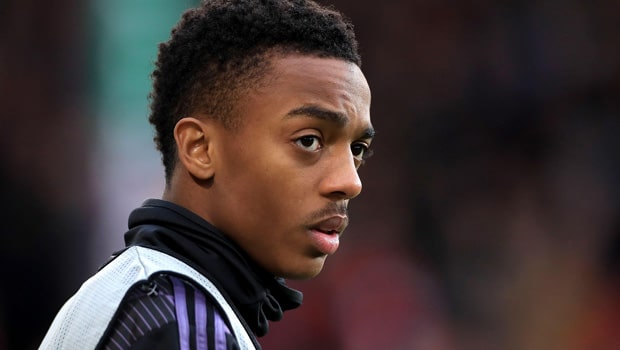 Jesse Lingard’s 80th minute penalty evened the score at two goals apiece, but Newcastle found a way to earn a few points vs West Ham thanks to a late goal by Joe Willock to seal it, 3-2.

West Ham remain fourth in the Premier League table. Chelsea are now just 1 point behind West Ham with a game in hand.

“I was happy to come on and score the winner,” Willock said to Sky Sports after the match.

In the last 20 minutes he has played in Premier League action, Willock has scored two huge goals for his side’s survival hopes. Three goals overall for Newcastle this campaign.

Since his West Ham debut, Lingard has 9 goals and 3 assists in 10 games; no player has scored more Premier League goals in that span.

“Great character from the boys, unlucky not to come away from anything, we rest, recover and go again,” Lingard said after the match on Twitter.

West Ham dominated possession 65-35, but had one fewer shot on target than did Newcastle.

West Ham and Chelsea match up 24 April for a season-defining fixture.