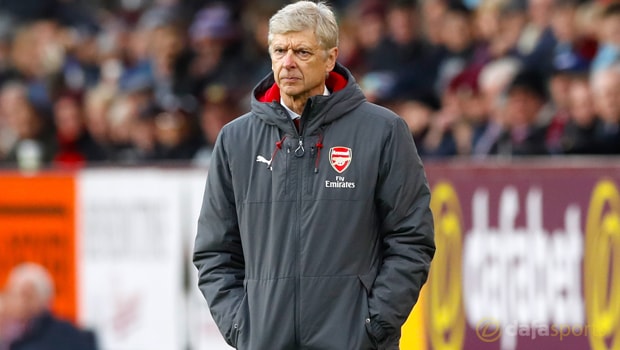 Arsene Wenger says he does not expect Manchester United to ‘park the bus’ when they face his Arsenal side on Saturday.

The pair meet in the late game, with both knowing defeat will all but kill off their already slim hopes of winning the Premier League title.

Wenger and United boss Jose Mourinho have a famously prickly relationship and there could well be fireworks on the touchline.

That could be tempered by the situation on the grass, however, with there being a chance Mourinho could employ the defensive tactics he has favoured against the likes of Liverpool, Chelsea and Tottenham this season.

Mixed results have seen him come under pressure and simply playing for a point may not be good enough at the Emirates. Arsenal are the 2.50 favourites, with United 2.88 and the draw priced at 3.30.

Wenger finally claimed his first Premier League win over Mourinho in May when the Gunners defeated an under-strength United side 2-0.

With both teams heading into the match on the back of three straight victories, the Frenchman believes the situation involving the pair’s title hopes means it will be a more open affair than expected.

When asked if he expects United to ‘park the bus’, Wenger replied: “No, I don’t expect anything special. I just expect us to be ready to recover now.

“Man Utd is a strong team and I expect us just to cope with the problems they will give us. They will attack as well. They will not only defend.