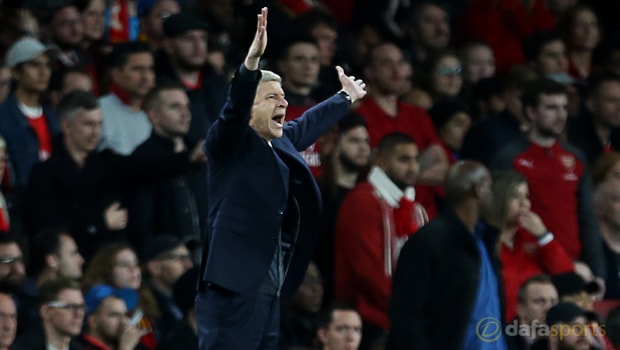 Arsenal manager Arsene Wenger has confirmed the board will review his position in the summer but he is confident of achieving something special this season.

The Gunners, 10.00 to win the FA Cup, handed the Frenchman a new contract in the summer after a turbulent few months.

The decision was criticised by some sections of the fanbase and media but Wenger is now hoping for a strong campaign after missing out on the Champions League last season.

Arsenal are currently fifth in the Premier League table after nine games but Wenger insists his position will be reviewed in seven months’ time.

He will have one year left on his deal at the end of the year and Wenger is confident his team will deliver silverware this season.

Wenger told reporters: “I want to see what the board thinks of my performance.

“After that we decide where we go from there. My desire has always been to respect my contracts, but that is what I meant.

“My hunger, my commitment is bigger than ever. I question myself a lot, don’t worry, I will sit down every year to see where I go.

The present for me is about style of play, winning trophies, winning every game. Don’t think I don’t know. It’s essential.

“No matter what happens one day I will always love this club forever and be an eternal fan.”

Arsenal take on Swansea this weekend at home and they are quoted 1.62 to secure the first-half result.