Posted by Vincent Henderson on October 28, 2017 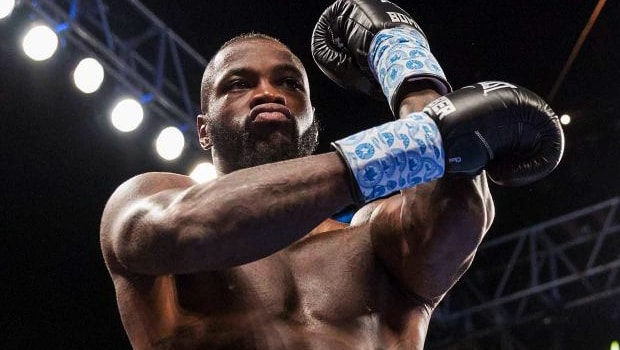 WBC heavyweight champion Deontay Wilder says he will happily take on Britain’s Dillian Whyte as long as it leads to a shot at Anthony Joshua.

The American will be watching on as Joshua defends his IBF and WBA ‘Super’ titles against Carlos Takam in Cardiff on Saturday night.

Fight fans are desperate to see the duo meet in the ring in 2018 but Wilder must win his next fight as he prepares to defend his strap against Bermane Stiverne on November 4.

However, as well as Joshua, Wilder is wanted by Whyte who will also fight on the Cardiff bill this weekend.

Whyte has slammed his rival in the past but Wilder insists he has big plans to face both British men.

He told Sky Sports: “He (Whyte) is doing what he is supposed to do and, if he is feeling that way, let’s see him. Personally, I don’t think he feels that way.

“If they want to see that fight, I have no problems fighting that fight, as long as that contract says I have Anthony Joshua next.

“Put Anthony Joshua on that contract and I will come to England. Dillian Whyte is an easy fight, I can fight that fight in my sleep, one hand behind my back.

Whyte must beat Robert Helenius to have any chance of earning a shot at Wilder and he is priced at odds of 3.60 to win on points.