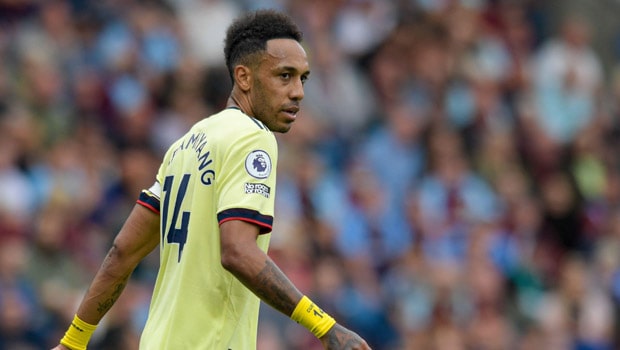 The North London derby on Sunday in the Premier League was dominated from start to finish by Arsenal as the Gunners continued their winning streak in all competitions.

The Gunners took time before getting off the block this season in the Premier League after losing all first three games without scoring a goal.

However, Arsenal have gone on a four-match winning streak in all competitions since then, beating Burnley and Norwich in the Premier League.

The Gunners didn’t hesitate before going into the lead when Emile Smith Rowe slid home Bukayo Saka’s pass in the 12th minute.

Smith Rowe then turned provider when Pierre Emerick Aubameyang scored from his pass in the 27th minute.

Bukayo Saka also got on the fun when he put in the third seven minutes later. The second half went to Spurs but they could only get the consolation through Son Heung-Min with ten minutes to go.

Arsenal lost midfielder Granit Xhaka to injury and may have to do without the midfielder when they face Brighton at the Amex Stadium next Saturday.

Meanwhile, Emile Smith Rowe explained that scoring in front of his family made the his dream come true.

“It’s probably the best day of my life, I’ve always dreamt of this day to score for Arsenal against Tottenham. With my family here, it’s the best feeling ever.” Smith-Rowe said.

Arsenal has nine points from six games, four points away from the top after Chelsea lost to City on Saturday.

Gabriel Jesus scored the games only goal in the second half in a totally dominant Manchester City’s display.