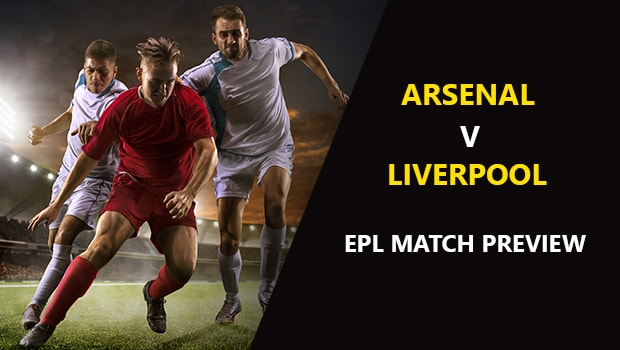 The Premier League continues this week! The games will be played behind closed doors because of the COVID-19 pandemic and we will have an interesting contest on Wednesday, when Arsenal hosts Liverpool.

Momentum: Liverpool has been on an upward trend — losing just 1 of their last 3 games in the Premier League.

Head-to-Head: These two sides last matched up in Premier League action on Aug. 24, 2019 and Liverpool won 3-1.

For Arsenal, Pierre-Emerick Aubameyang has a 35.0 percent chance to score. He averages 2.28 shots overall per sim, 1.1 shots on goal per and 0.43 goals per sim.

Two-star (out of four) AccuScore hot trend pick on Wolverhampton Wanderers in this one. Average score in simulations is Liverpool 1.43 to Arsenal 0.99.