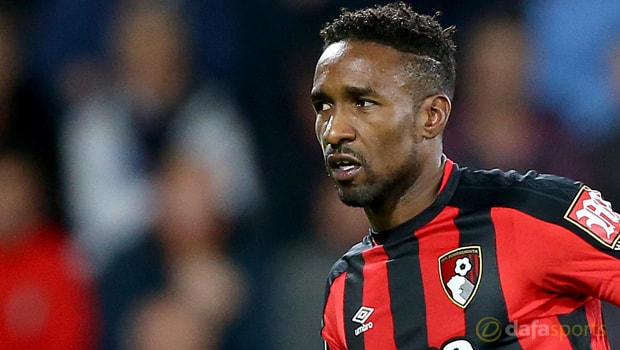 Eddie Howe is content that goals will start to flow for Bournemouth, particularly if they keep creating chances for Jermain Defoe.

The Cherries are second-from-bottom in the Premier League going into this weekend’s testing trip to face Tottenham at Wembley.

Only basement club Crystal Palace, still without a goal, and Swansea City (three) have scored fewer goals than Bournemouth’s four in seven games, which has yielded just a solitary win so far.

Howe, celebrating five years as Bournemouth boss this week, admits that struggling in front of goal is not something his side are accustomed to, but he expects the drought to end if they keep doing the right things.

“Goalscoring has been a problem for us this season, which isn’t like us, but hopefully we can turn that round from now on,” he said.

It’s a team problem and I back Jermain to score a lot of goals for us in the future.”

Mauricio Pochettino’s side have continued to find things hard at their adopted home in the Premier League so far this season, but Howe isn’t going to be lulled into expecting an easy time.

“They’re still a very capable and talented team. You look at their performance against Borussia Dortmund in the Champions League – they’re top of the Bundesliga so that shows the quality that they have and possess,” he added.

“So from our perspective we have to treat is as ‘we’re playing Tottenham’ and prepare to play Tottenham, not the venue, [or] the stadium.”