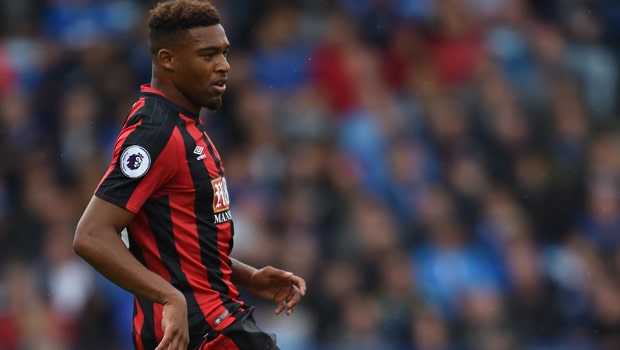 Bournemouth winger Jordan Ibe admits he must work harder to force his way into Eddie Howe’s plans on a regular basis.

The 22-year-old has struggled to tie down a spot in the starting XI since joining from Liverpool for £15million in the summer of 2016.

Ibe started just 13 Premier League games during his first campaign at the Vitality Stadium, while he was handed 22 starts in 2017-18, however, the winger has slipped down the pecking order this season.

With Bournemouth making a strong start to 2018-19, Ibe has been left on the sidelines but was handed the opportunity to impress over the weekend.

He missed a couple of good chances in the loss to Newcastle at St James’ Park on Saturday and admits he may not have done enough to hold down his spot.

“No. I need to work much harder,” he said when asked if he had done enough to keep his place in the side.

“When I get the chances on the pitch I need to take them. I didn’t take them on Saturday – that’s how it goes sometimes.

“I can always do better and that comes from the training pitch. I need to keep pushing hard but it was not really about getting a start. It was more important for us to get the three points but it didn’t happen on Saturday.

“It was good to play but we didn’t get the result we wanted. We have to fix that in the next game.

“I think we played better in the second half but there were a couple of sloppy 50-50s, corners and free-kicks – we got what we deserved.”

Bournemouth can be backed at 3.60 to win when they return to action on November 25 against Arsenal, who are priced at 2.00 to come out on top, while the draw is available at 3.60.