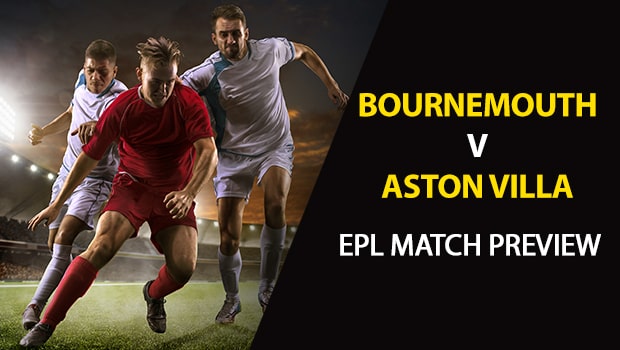 Vitality Stadium is the venue this Saturday afternoon as Bournemouth and Aston Villa go head-to-head. Some appealing sim data on the total in this one.

For Aston Villa, Jack Grealish has a 25-to-26 percent chance to score for Aston Villa. He averages 1.8 shots overall per sim, 0.69 shots on goal per and 0.3 goals per sim.