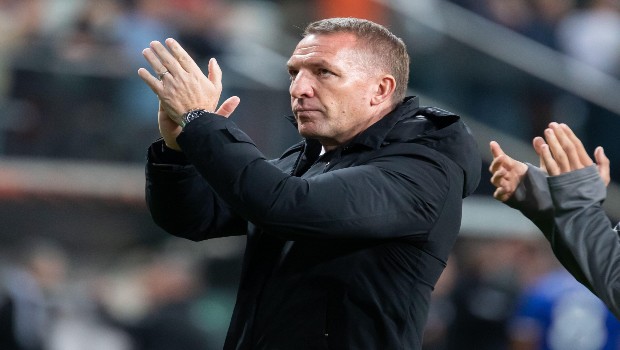 Premier League action returns this weekend after the international break with Manchester United facing Leicester City at the King Power Stadium on Saturday.

Leicester City were winless in their last three matches in all competitions before the international break having lost 1-0 to Legia Warsaw in their UEFA Europa League game in between 2-2 draws in the Premier League against Burnley and Crystal Palace.

The results have left the foxes in 13th position with 8 points from seven games.

Meanwhile, Manchester United are in 4th with 14 points from seven games played.

Liverpool are one point behind table topping Chelsea with 15 points but their weekend fixture against Watford may be without their South American contingent including goalkeeper Allison, Fabinho and Firmino.
Jurgen Klopp’s side are without a loss so far this season but they have dropped six points in seven games.

Newcastle United recently had a big money take over during the international break which has led to speculations about the future of their manager Steve Bruce with alot of big money player acquisitions and transfers expected.

The Toons are winless in all seven games played so far with just three points and placed in the relegation zone just above Norwich City.

Their next game is against Tottenham Hostpurs at the St James Park. Nuno Espirito-Santo side lost the North London derby to Arsenal 3-1 but won subsequent games against Mura in the Conference League and a 2-1 win against Aston Villa.

In other matches Arsenal will play Crystal Palace on Monday which sees former Arsenal midfielder and legend Patrick Viera returning to Arsenal but as coach of the Eagles.