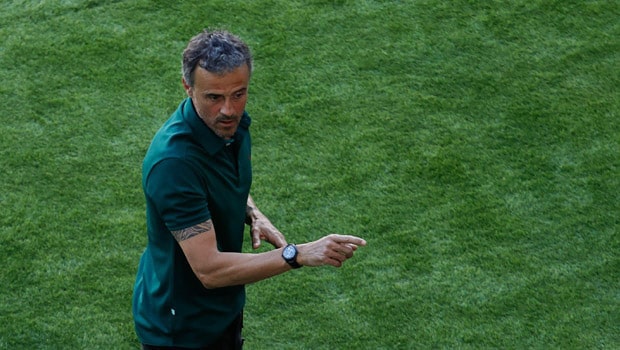 It will come down to the result of this Iberian Derby to decide the winner of Group A2 of the UEFA Nations League, with Portugal needing just a point and Spain needing all three.

A Diogo Dalot brace helped Portugal beat the Czech Republic 4-0 in the last round to take control of their destiny. The inaugural UEFA Nations League winners can now make up for the disappointment of not making it out of their group in the last campaign with a win here or even a draw which has been the result in each of the last four matches between both sides.

Portugal has only lost once at home in competition history, which should be a confidence booster. The hosts scored the match opener in their last seven home games, and a repeat would settle early nerves, although it’s worth noting they left it very late with an 82nd-minute equalizer in the reverse fixture with a 1-1 draw.

A heart-breaking 2-1 defeat to Switzerland was Spain’s second home loss since 2003, knocking the last UEFA Nations League campaign finalists off the top spot in the group.

Coach Luis Enrique minced no words in blasting the “technical errors from so many players” following that loss which put Spain in a must-win situation.

This is now reminiscent of the last campaign when Spain needed a win to qualify for the top-four, and on that occasion, they responded emphatically with a 6-0 final matchday win over Germany!

Victory by any means will do here, but Spain needs defensive improvements, having conceded in all but one of their eight away UEFA Nations League matches, with that one shutout coming in their last away trip.

With a win essential, though, they’ll need to focus just as much on the attack, given it was in their last trip to Portugal where their longest-ever consecutive scoring run of 42 games ended with a 0-0 draw.