Posted by Olumide Akinnifesi on March 6, 2020 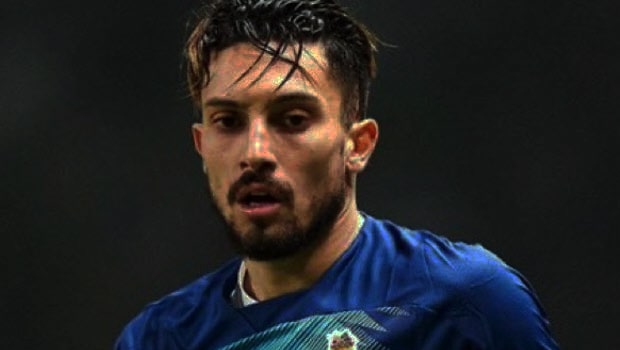 Primera Liga Side FC Porto have set their price tag on one of their valuable personnel in defense, in the person of Alex Telles.

The versatile left-back has been in great form and has shown a lot of consistency for the Portuguese side this season.

There have been various suitors vying for his signature, but the club that seems keen on his services is the premier league side, Chelsea.

Frank Lampard has been looking to shore up his defensive issues at the left-back position and has identified the Brazilian international as a perfect fit for his side.

However, before Porto can let go of the 27-year old, Chelsea must cough out a whopping £40million to get their man as that is the amount stated in his release clause to make a move happen.

Alex Telles kicked off this career in his native home in Brazil, which he played for a Juventude during his early teenage years before he made a move to Gremio, who boasts of the likes of Ronaldinho, Pato, and the likes.

He then left the shores of Brazil to join Turkish giants Galatasaray in 2014 when he was aged 21, as Brazilian legend Roberto Carlos praised him for his skills and techniques. He spent just 18 months in turkey before joining Serie A side, Inter Milan. However, the Italian side refuses to sign him permanently, which he joined FC Porto afterward.

If the transfer finally materializes, his arrival could place Marcos Alonso’s position on the threat as the left-back is eyeing a move to Italy to join his former boss- Antonio Conte.

Telles contract expires at the end of the season, and he has refused to show interest in renewal. His refusal and prompted the club to sell in order not to lose him on a free next season.

He has made a total of 32 appearances this term with eight goals to his name.