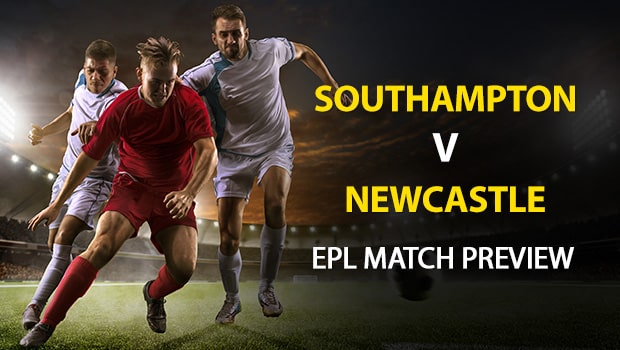 Two teams looking to get back on track clash on Saturday when Southampton hosts Newcastle United at St Mary’s Stadium.

Southampton lost 3-1 to West Ham United on the road last Saturday while Newcastle United is coming off a disappointing 0-0 home draw against Burnley. Which team will prevail in this contest?
Let’s take a closer look at where the value is at in this matchup.

Momentum: Newcastle United has been on a downward trend — with two losses in their last three Premier League games.

Four-star (out of four) AccuScore hot trend pick on Sheffield United in this one. Average score in simulations is Southampton 1.45 to Newcastle United 0.97.