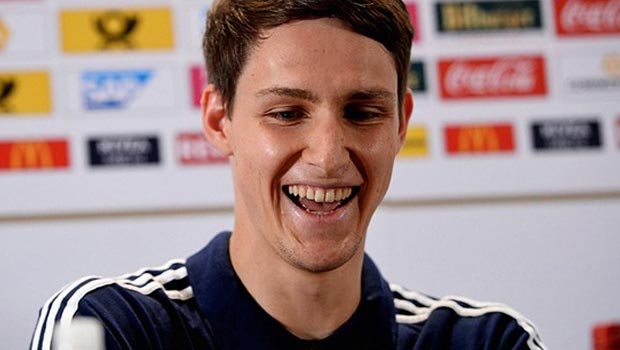 New Stoke City signing Philipp Wollscheid insists he is fit and ready to make his Premier League debut in this weekend’s clash with Arsenal.

The 25-year-old central defender has joined the Potters on loan from Bayer Leverkusen until the end of the season, with an option to make the move permanent in the summer.

The twice-capped Germany international spent the first half of this term on loan at Mainz and, after the Bundesliga’s winter break, insists he is raring to go in the Premier League.

“I am fit and I am ready to go. I had a few tests, and they were very good, and then I went out with the lads and that went really well too, so as far as fitness goes I am in a good place,” he told the club’s website.

“I have worked hard over the past two weeks, during the winter break in Germany, preparing myself correctly so that when I did come here I would be right up to speed.”

Wollscheid could make his first appearance for Stoke in their away clash at Arsenal on Sunday.

“Arsenal are one of the most interesting teams to play against,” he added. “So it would be a great way to make my debut in the Premier League at the Emirates.

“I would love that, but we will have to wait and see.”

Stoke beat Arsenal 3-2 at home earlier in the season and are 7.24 to pick up all three points at the Emirates, while the Gunners are priced at 1.46.