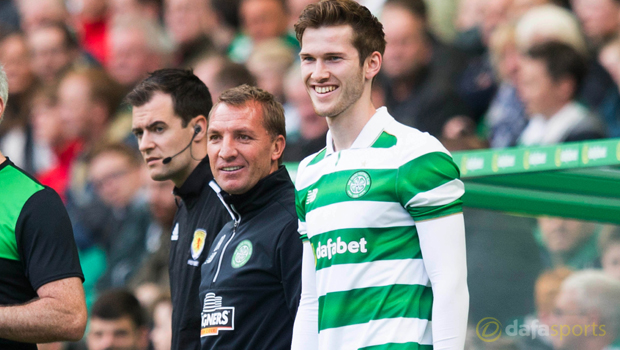 Former Celtic midfielder Stiliyan Petrov believes big European nights are just around the corner once more for his old club under Brendan Rodgers.

Celtic got the former Liverpool manager’s tenure off to the worst possible start when losing to Gibraltarian part-timers Lincoln Red Imps in the first leg of their Champions League qualifier last week.

The Hoops will need to turn that around in Glasgow on Wednesday night to keep alive their hopes of returning to Europe’s top table after a two-year absence.

Petrov believes the first leg was a blip for Celtic and he fully expects them to turn the tie around back on home soil.

“I think the result last week will be just a blip for Brendan Rodgers and the squad. It’s important to keep things in perspective,” he told the Evening Times.

“If the defeat last week had been by a few goals then there would be serious cause for concern, but that’s not the case.

“There will be a determination from Brendan and the players to put on a good performance and win the game by a few goals at Celtic Park.”

He says Rodgers and his current generation will be blown away by the atmosphere should they bring back the glory nights this winter.

“The Celtic supporters generate an incredible atmosphere and it will be such an advantage this season to have that back again,” he added.

“I’m sure they will help the team qualify for the Champions League. The supporters haven’t had this tournament for the past two years and they are desperate to bring it back.

“I’m sure Brendan and the new signings will be blown away by the support generated by the Celtic supporters. It’s thrilling.”