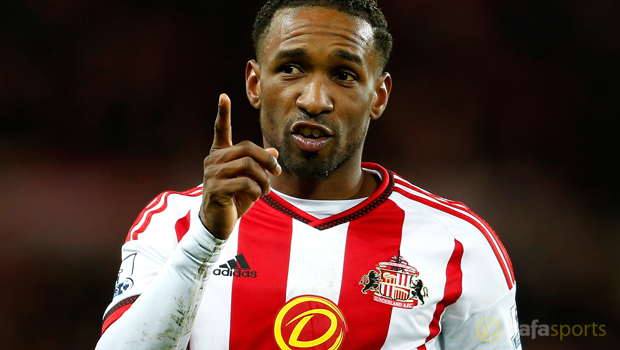 Jermain Defoe says it is vital Sunderland do the hard yards during pre-season training in order that they can make a quick start to the new season.

Sunderland have been notoriously slow starters in recent campaigns, leaving them staring into a relegation scrap before the season has been truly up and running.

Defoe, now 33, wants to avoid that sort of scenario this time around and he believes the best way to achieve that is by ensuring they are fit and raring to go when the season kicks off.

“We need to make sure we’re flying out of the block because if you make sure you’re fit the football and quality takes care of itself,” explained Defoe.

“The conditioning we’re doing with the sports science team is great because they know exactly what we need.”

Defoe and Sunderland suffered a heavy defeat to Leicester City on the opening day of last season, the Black Cats finding themselves three goals down after 25 minutes at the King Power Stadium.

Leicester would go on to achieve a stunning title success and, looking back, Defoe says the signs were there right from the start.

He attributes Leicester’s success story down to, amongst other things, a solid pre-season base.

The former England frontman says boss Sam Allardyce is attempting to ensure they have a similar preparation on Wearside this summer.

“Going away from ourselves, you look at Leicester and how they started against us on the opening day of last season – you just know they had a good pre-season in terms of conditioning – and it is one of the first things Sam said to us when he came to the club,” he added.

Sunderland are 3.75 to be relegated from the Premier League next season while Defoe is 41.00 to finish as leading goalscorer.