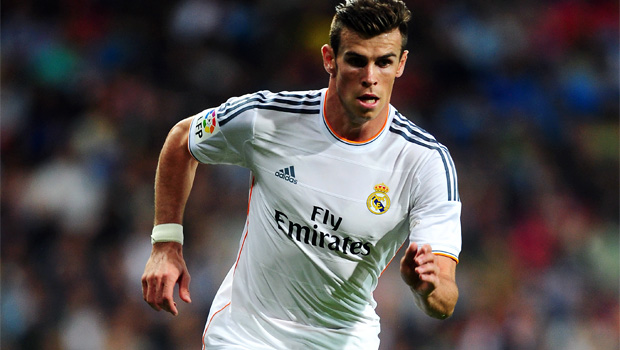 A recent report in Madrid-based paper Marca claimed the Wales international had a slipped disc in his back and may even require a future operation to sort the problem out.

That was quickly denied by Real and now Perez has reiterated the club’s anger at the suggestion. He also said the former Tottenham star is close to full fitness once again after missing pre-season training while his record-breaking transfer was negotiated.

“It was the first time I had heard talk of that subject. The paper also wrote that I had been told about this problem during the medical. It’s totally false.

“It’s very serious as it plays with the image of Real Madrid and Bale.

It can be very damaging and is not a minor issue. We want to know why it happened.”

Bale has been struggling with a thigh injury in recent weeks and has made just one start and two substitute appearances since making the move to Spain at the end of August.

Perez, though, is hopeful he will be available for selection on Saturday when Real host Malaga following the international break.

He added: “Gareth is calm and ready and is hoping to play on Saturday.

Everybody knows that, because he did not have a proper pre-season, he suffered a thigh strain.

“He is training well and wants to play and demonstrate that all this has just been an unpleasant and unfortunate start.”