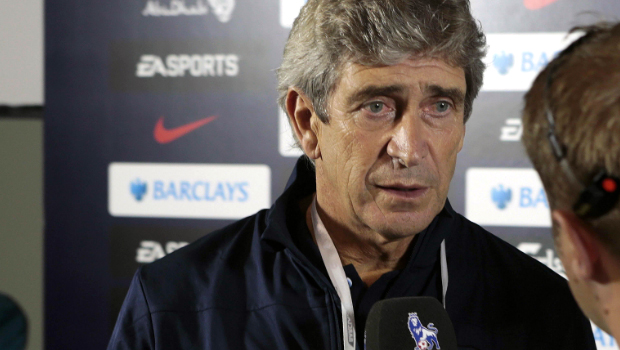 New Manchester City boss Manuel Pellegrini says he is planning to continue his summer spending spree in bid to build a side capable of challenging on all fronts.

The Chilean arrived at the Etihad Stadium earlier this summer and has wasted no time in stamping his mark on the squad, bringing in the exciting attacking trio of  Jesus Navas, Alvaro Negredo and Stevan Jovetic, while Fernandinho has also been signed to add extra steel to the midfield.

After winning the title in the 2011-12 campaign, the Citizens failed to really trouble their bitter rivals Manchester United in last term’s title race and their defeat to Wigan in the FA Cup final meant the end for former boss Roberto Mancini.

In contrast to the Italian who was occasionally accused of being over negative with his tactics, Pellegrini is known for playing exciting football and has a good record, having guided both Villarreal and Malaga to the Champions League latter stages in the past decade.

Despite being largely content with the talent at his disposal, the 59-year-old says he still plans to spend money over the next few months in a bid to make sure his squad is strong enough to compete with the likes of United and Chelsea.

“So, we have the month of July and some days of August to finish the squad completely. It’s not absolutely complete, but it’s very near to being complete.”