Paul Pogba could stay with Juventus 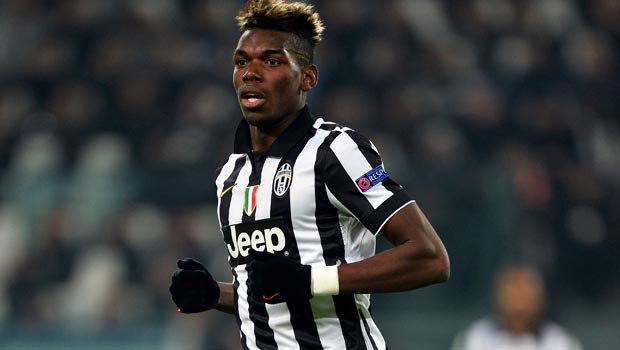 Paul Pogba could stay with Juventus next season despite being chased by a host of top clubs, the player’s agent has said.

Manchester City, Chelsea and his former club Manchester United have all been linked with the 21-year-old, who continues to shine in Serie A.

Big-spending Paris Saint-Germain are also said to be in the hunt with reports claiming that Pogba is almost certain to leave the Turin-based outfit at the end of the season.

It could take an offer as much as £90million to complete a deal, but the player’s agent, Mino Raiola, says his client could spend at least one more season with Juve.

“All the top clubs are interested in him,” Raiola told French newspaper Le Parisien. “Ligue 1 is not too small for Paul.

“We respect the Spanish, German, English, French and Italian leagues. Everyone thinks Paul will leave Juventus (this summer), but it’s not certain. It all depends on the will of the club and of Paul.

“When the time comes, he will leave.”

Pogba has a contract with Juve until June 2019 but with so many clubs sniffing around it seems highly unlikely that he will see it out.

Pogba has fired home six goals this season and has also chipped in with two assists as the Italian giants continue the push for their fourth successive league title.