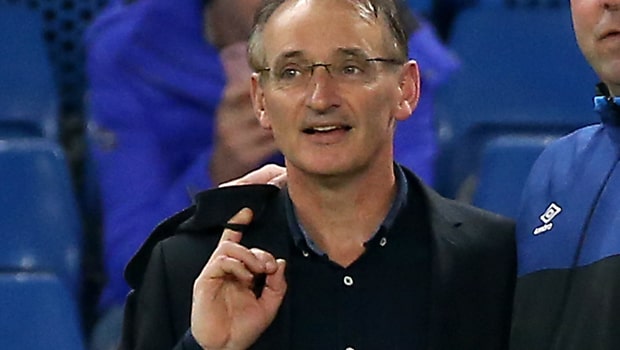 Scotland’s recent friendly woes will be forgotten should they defeat Albania in their UEFA Nations League opener, according to Pat Nevin.

The Scots have lost their last three games and four of the first five in Alex McLeish’s second spell as national team manager.

They were brushed aside 4-0 by World Cup semi-finalists Belgium in Glasgow on Friday evening, while their only goal came in a 1-0 win in Hungary in March.

Scotland are in a Nations League group with Albania and Israel and if they come out on top of the section it would give them chance of a place at Euro 2020 and a first major finals appearance in 22 years.

Former midfielder Nevin suggests the friendly setbacks will quickly be forgotten with a win over Albania at Hampden Park.

“Alex has been up front about things and he knows it has not been a great start,” he told BBC Scotland.

“However – and it is a massive however – win tonight and it is all forgotten.

“This is the first game that means anything at all. The other games… some have been embarrassing, some have been understandable, whatever. It doesn’t matter.

“Win tonight and we are off to a flyer and in with a chance of getting out of this group.

If he does that, all these friendlies… who cares?” McLeish has admitted it is a “conundrum” trying to accommodate both Liverpool’s Andy Robertson and Celtic’s Kieran Tierney, both normally attacking left-backs, in his side. Nevin feels the quality is there to take on Albania.

“Alex has got to get confidence and belief back into the squad. There are enough decent players there to take on Albania,” he added.