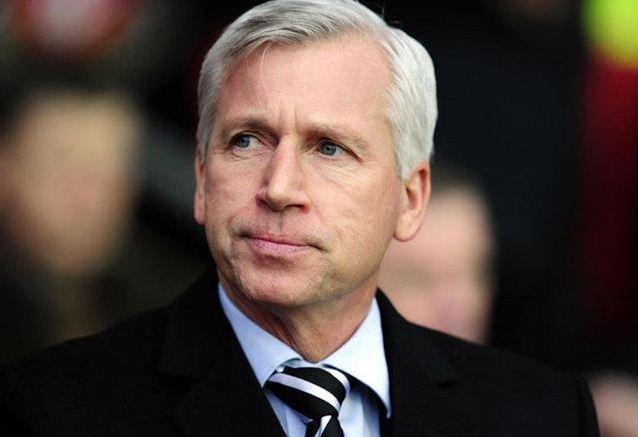 Newcastle manager Alan Pardew insists he is still calling the shots at St James’ Park despite the arrival of new director of football Joe Kinnear.

The Magpies only just pulled away from relegation last season following a difficult campaign, and, keen to avoid a repeat, owner Mike Ashley decided to draft in Kinnear to assist Pardew with all football related matters.

It has been suggested that Kinnear will have the final say on transfers and could reject the opportunity to sign players that Pardew has been targeting for some time.

However, Pardew has dismissed such suggestions and says he is still the man in charge.

“I’m my own man and I will manage this football club to the best of my ability,” said Pardew, who is one of the favourites to become the first managerial casualty of the new season.

Pardew has confirmed that Kinnear will work closely with himself and chief scout Graham Carr and as they try to strengthen the Toon squad over the summer.

A new striker is high on the wanted list with Aston Villa striker Darren Bent thought to be in the frame.

“Graham comes up with one or two suggestions, I come up with the same, we probably have a list of four that myself and Graham think will take the team forward, we present that to Joe, and he presents it to the owner,” Pardew added.

“Joe has to dress that up for the chairman in terms of the finance, in terms of how it will work and then Lee (secretary Lee Charnley) comes in and hopefully we get the player over the line.”