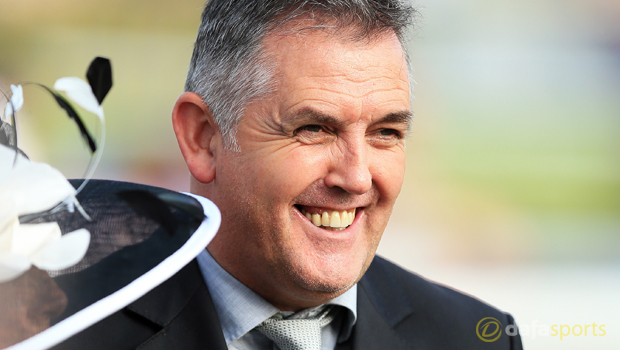 Owen Coyle has praised the attitude of Wes Brown since the defender joined up with the Blackburn squad.

The 36-year-old is currently training with Rovers following his release from Sunderland and, despite a slight calf problem, has been with the Lancashire outfit during their ongoing pre-season training camp in Austria.

Whether he signs a deal with Blackburn remains to be seen but the club may well be keen to offer him a contract amid rumours of captain Grant Hanley being set to sign for Championship rivals Newcastle.

For someone so decorated, Coyle admits he has been impressed with his attitude and influence on the training ground.

The 49-year-old Rovers boss admits he is now keen to get the veteran defender back to full fitness, as he wants to involve him in upcoming friendlies before deciding whether or not to offer him a deal.

Coyle told the Lancashire Telegraph: “I’ve got to say he’s been an absolute credit to himself.

He’s been brilliant around the training ground. “He’s such a humble man for what he’s achieved and what an outstanding career he’s had.

When he’s been involved he’s shown he’s more than capable. So it’s an ongoing one. “We’re continuing him getting back to full fitness and then we’ll look to involve him in some games.”

Blackburn begin their new campaign on August 6 at home to Norwich, a game they are 2.75 to win, with the draw 3.10 while the relegated Canaries are 2.60.