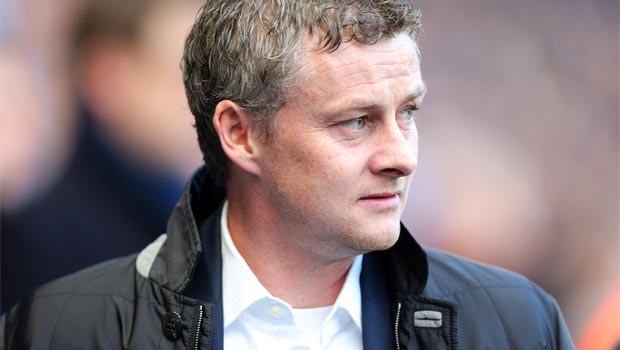 Former Manchester United striker Ole Gunnar Solskjaer insists Old Trafford is still an intimidating place as he prepares to return for the first time with his Cardiff City side.

The ‘Theatre of Dreams’ has sent a shiver down the spine of many players down the years, especially during Sir Alex Ferguson’s 26-year spell at the helm, but there have been suggestions it has lost its aura under the leadership of new boss David Moyes.

West Brom, Newcastle, Everton and Swansea have all won at Old Trafford this season, meaning it is not the fortress it once was and teams now have a belief they can go there and leave with a victory.

However, Solskjaer says it will always be a special place that can frighten the life out of the opposition.

He said: “To go to Old Trafford is a dream for many footballers and sometimes that can be daunting as well for teams and players.

“Obviously it’s going to be my job to make sure that it isn’t too daunting for my players.”

Meanwhile, Solskjaer believes it was always going to be difficult for Moyes to fill the boots of Ferguson, but says he will eventually do so and the United board will also give him the chance.

“It was always going to be like that, because when you come in, new ideas, even subtle changes, will take time,” he added.

“Manchester United are a club that will give David Moyes time.”

Cardiff, who currently sit at the foot of the table, are 10.87 to pull off a shock win on Tuesday night, with United the hot 1.24 favourites while the draw is 5.83.