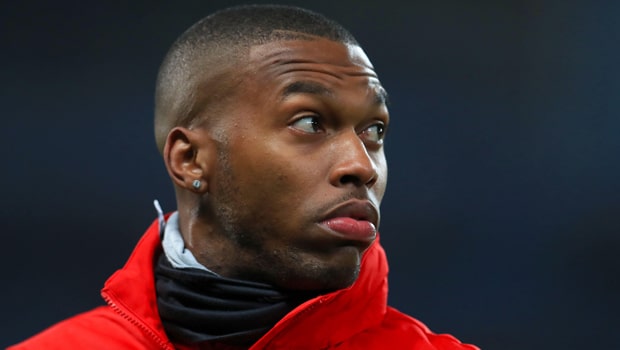 Former Liverpool forward Daniel Sturridge has been invited by newly-promoted La Liga side Real Mallorca in preparation for the new season.

The 31-year old who scored 8 International goals in 26 matches for the three lions ran out of contract in March 2020 and subsequently leaving Turkish club side Trabzonspor.

Sturridge was with Liverpool for six and a half seasons playing 160 games and scoring 67 goals in all competitions for the Reds.

He also spent time on loan with West Brom in the second half of the 2017/2018 season. Sterling also featured for Manchester City and Chelsea in the Premier League.

In the summer of 2019, he joined Trabzonspor on a free transfer but his contract was terminated after he was banned worldwide for four matches for breaching betting rules.

According to reports, he had advised his brother to stake on him to move to Sevilla, a transfer that failed to materialize.

However, he now has a chance to play in the La Liga permitted that he impressed Mallorca with the training invitation he got from them as he is expected to join the team in a training session on Wednesday.

The training invite was made in a statement released by the club side.

“RCD Mallorca has extended an invitation for Daniel Sturridge to participate from July 14 in the training sessions of the club’s first team as part of its preparation process.” Mallorca statement said.

Real Mallorca was promoted to the La Liga from the Segunda Division last season after finishing second behind Espanyol with 82 points from 42 games.

They have also signed Pablo Maffeo on loan from VfB Stuttgart, the 23-year-old who has played in the La Liga on loan with Girona and Huesca.