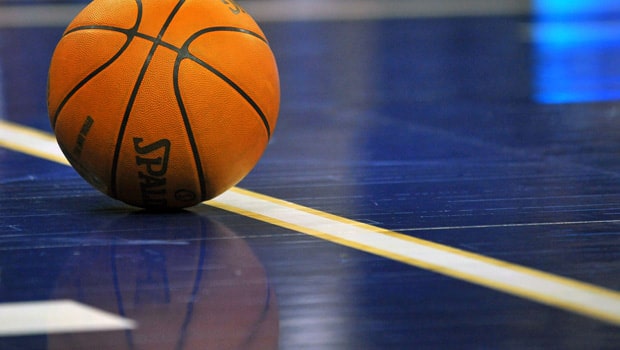 The fourth match of the NBA final series between Phoenix Suns and Milwaukee Bucks will be a massive one in the series. With the scoreline at 2-1 in favour of the Suns, Bucks will look to level the series whereas the Suns will aim to take the advantage after losing the previous match.

We have got Match Prediction for you that can help you in placing the right bets. We will discuss current form, head to head, stats, and players to watch out for in the upcoming match.

Milkwaukee Bucks were at their best in the third match of the NBA finals as they were able to win by a big margin of 120-100. The Bucks will look to continue the winning momentum and Giannis Antetokounmpo is going to hold the key for his team. The Greek Freak scored 41 points and 13 rebounds in the third game of the series.

The Phoenix Suns will need to come up with a collective effort after losing the previous game of the series. The Suns had ticked the right boxes in the first two matches to take a 2-0 but veered off the track as their talisman Chris Paul didn’t had a great match as he could only score 19 points

In the ongoing season, the Suns have a 4-1 advantage over the Bucks in head to head battle.

Players to look out for: Devin Booker and Chris Paul will be the crucial players for Phoenix Suns.

Giannis Antetokounmpo, Khris Meddleton, Brook Lopez will be the crucial players for the Milwaukee Bucks.

Match Prediction: Phoenix Suns will be slight favorites as they will be determined to make a comeback but they will need to keep Giannis Antetokounmpo at bay.