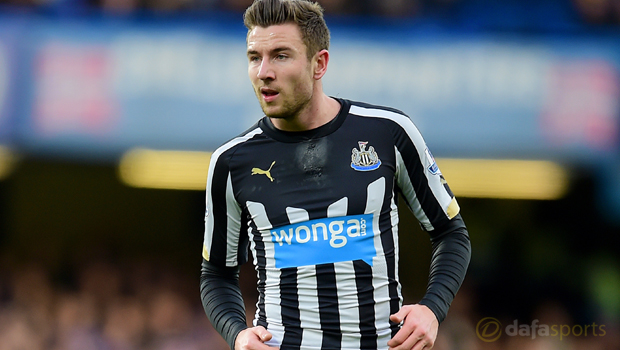 The Magpies head to the south coast this weekend sitting in 18th place in the top-flight table and they will take on a side just one point and one place better off.

Both clubs are in desperate need of all three points, with the north-east outfit having won just once in the league this term and the Cherries tasting victory on two occasions.

Steve McClaren has yet to get the best out of his charges and it would seem as though they will be involved in a relegation battle for the duration of the campaign, so games against those around the foot of the table are even more vital.

Eddie Howe’s side have been tipped to go straight back down to the Championship and might be seen as a soft touch by some of the bigger clubs, but Dummett has made it clear that nobody at St James’ Park feels that way.

“Bournemouth are ahead of us, so that makes it an even bigger game,” he said. “You treat it like Man United or Chelsea really.

“If we beat them we’ll go above them. We need to start picking up three points more regularly as we haven’t done that.”

Newcastle have struggled in front of goal and have found the net just 12 times in 11 league encounters and Dummett feels it is high time that they upped their conversion rate.

“We are creating a lot of chances, we just need to start taking them,” added the 24-year-old stopper.

Newcastle are priced at 3.30 to double their win tally for the season, while Bournemouth can be backed at 2.20 to inflict more misery on the long-suffering Toon Army.