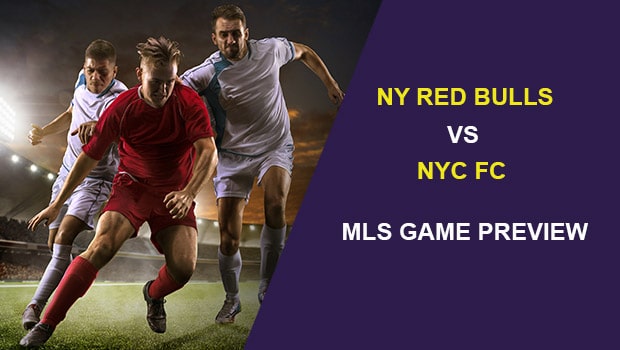 The MLS regular season returns this week and Rivalry Week will be in full swing, with New York Red Bulls hosting New York City FC on Thursday. The game will be played behind closed doors at Red Bull Arena in Harrison, New Jersey with no fans in attendance because of the COVID-19 pandemic.

These two teams had mixed results at the MLS is Back Tournament. New York Red Bulls suffered consecutive losses after opening with a win over Atlanta United, leaving Orlando after the group stage. New York City FC, on the other hand, reached the quarterfinals after needing a win and help from other teams in the group stage finale against Inter Miami CF.

Momentum: Orlando City has been on an upward trend — with 4 wins in their last 6 games overall.