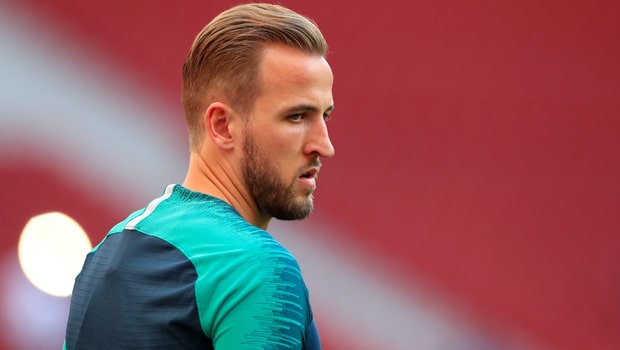 Harry Kane wants to put his Champions League disappointment behind him quickly by helping England win the inaugural UEFA Nations League this week.

The Three Lions will face the Netherlands in the semi-finals on Thursday, with the winners to take on either Portugal or Switzerland in the final. Having reach the last four of the World Cup in Russia last summer, Gareth Southgate’s team now have silverware on their minds.

Securing a first trophy since the 1966 World Cup is a ‘huge incentive’, according to Kane.

“It’s a new tournament, but it’s still a chance to win a trophy in an England shirt, and 1966 was a long time ago,” he said.

“We’re going to try and take full advantage. “We all want to win trophies and have the experience of sharing that with the group and the fans, so it’s a huge incentive.”

Meanwhile the Tottenham striker has played down any suggestion there will be tension when the squad gathers after the Champions League final in Madrid.

His Spurs team-mates, Eric Dier, Danny Rose and Dele Alli, will join him as they link-up with England, where Liverpool trio Jordan Henderson, Trent Alexander-Arnold and Joe Gomez are also due. They’ve been through enough together to ensure there won’t be any hangover from the European clash.

“You don’t have to talk to people about switching off from club football,” he added.

“Everyone just naturally does it and I think the fact we’ve played with each other in club sides and younger England sides (means) we’re all good friends.

“Whether you’re at Spurs or (Manchester) City or Liverpool, we’ve known each other long enough that we’ve become mates.

“When you come here, you just look forward to meeting up and being friends.” England are 2.40 to beat the Netherlands on Thursday. The Dutch are 3.00 while the draw is priced at 3.20.